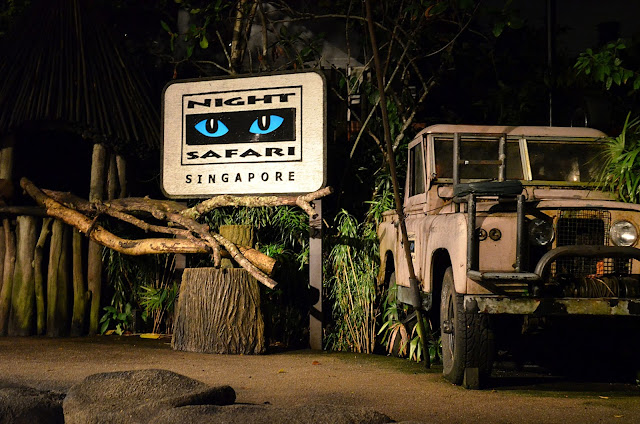 Last Friday I rounded up some members from our lab and set off for the Singapore Night Safari. The world's first nocturnal zoo, it housed many exotic creatures that one would not encounter in a normal zoo setting. This was done by only having the park open - you guessed it - at night.


Getting to the zoo presents some difficulties, as it is quite removed from the city. However, once you were inside the park, the animals were incredibly accessible, with paths snaking throughout the park to lots of different exhibits. I can't remember any exhibits that had cages keeping the animals. Everything was designed to replicate the animals' natural habitat as closely as possible, so moats or other natural barriers were used to segregate the different species.

The Wallaby area, where you walked around with the little guys in an open exhibit, was particularly fun. From fish to flying foxes, each exhibit provided an opportunity to observe the animals in an up-close manner that didn't disrupt the animal's natural routine.

There was one major drawback, however. Let's just say that taking photographs was no walk in the park. The exposure time had to be quite high, so any animal movement would result in very blurry animals. Even the bears would lumber about just enough to throw off the image. Unbearable. 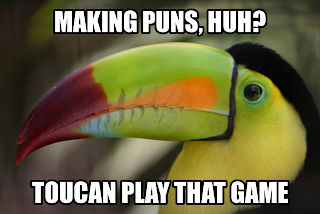 The tram ride, which came with the price of admission, was my personal favorite part of the experience. Many of the more unique animals were only accessible via the tram, and we got up close and personal with others (some of the deer directly approached us during the ride). The elephants and rhinoceros, absolutely gigantic creatures, calmly munched some vegetation while we gawked at their sheer size.

We caught the last Creatures of the Night show, where some of the animals trainers trotted out family-friendly creatures to interact with the audience. One of our mates, Aseem, got selected for the honor of holding a giant snake. 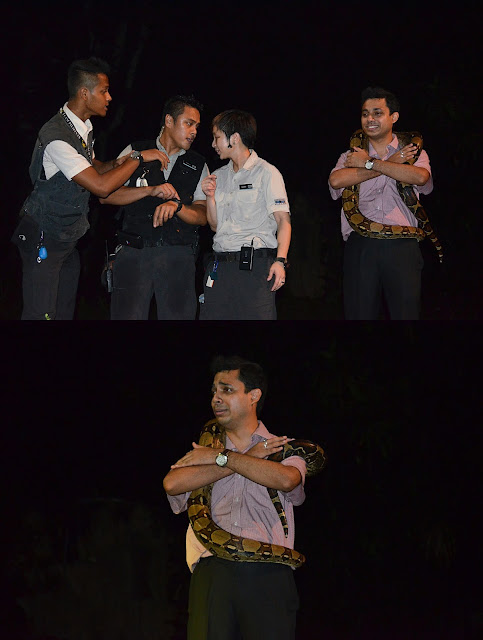 He wasn't too thrilled during his time on stage but we all had a good laugh afterwards. The show was definitely geared towards families with younger children, but it was a nice way to rest for a few minutes.


As I said, photo opportunities were not plentiful, but I tried. 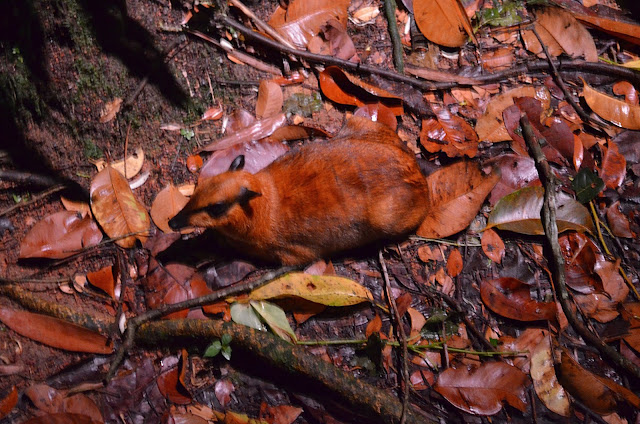 Night Safari is commonly listed as one of the top tourist attractions for out-of-town visitors. I would agree, as the unique concept works quite well, giving all of the visitors a very intimate experience with some unique animals.